John Carpenter’s “The Fog” Getting a 4K Theatrical Re-Release 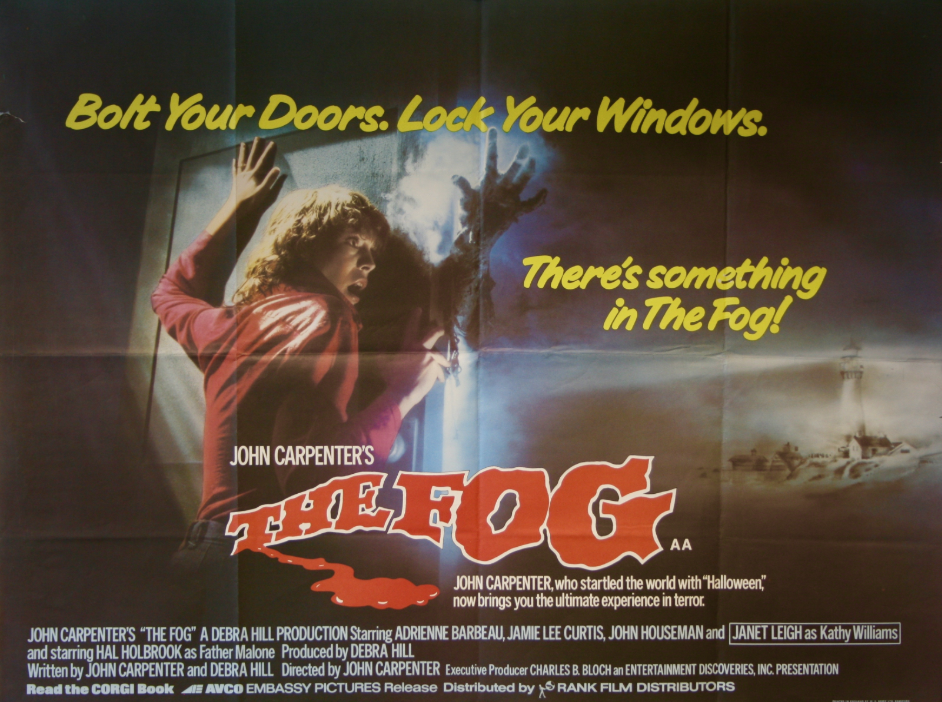 As Halloween fans wait patiently for this year’s John Carpenter-endorsed sequel, word comes that a bonafide Carpenter original is coming back to the big screen with a full 4K restoration.

For those who missed the film when it first screened in theaters, and for those who only know of the its much-maligned 2005 remake, The Fog stars Jamie Lee Curtis, Tom Atkins, Hal Holbrook, and Janet Leigh as residents of a coastal California town that is besieged by the titular fog, which carries with it a crew of ghosts bent on revenge for a 100-year-old sleight.

Carpenter filmed the picture for $1.1 million, and it grossed more than $21 million in theaters.

Following its October 26 re-release, Rialto Pictures will screen The Fog in select Alamo Drafthouse and other specialty theaters.