You Can’t RUNAWAY from CHILDREN OF THE CORN 10

No matter how far you run, the past will always catch up to you.

That is the tagline for Children of the Corn: Runaway — and the same could be said for this franchise.

Children of the Corn: Runaway tells the story of young, pregnant Ruth, who escapes a murderous child cult in a small Midwestern town. She spends the next decade living anonymously in an attempt to spare her son the horrors that she experienced as a child. Ruth and her son end up in a small Oklahoma town, but something is following her. Now, she must confront this evil or lose her child.

The hosts at Now Playing Podcast have already reviewed the first nine Children of the Corn films.  Their review of Runaway will be coming later in 2018.

Here is the teaser trailer and cover art for the film: 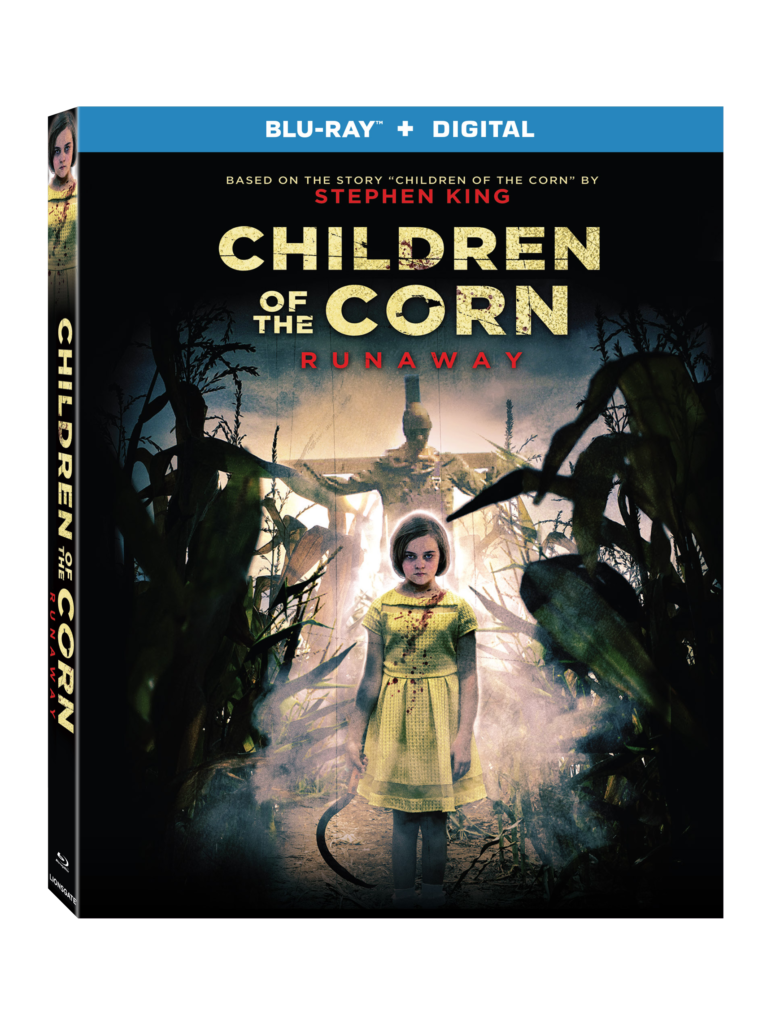