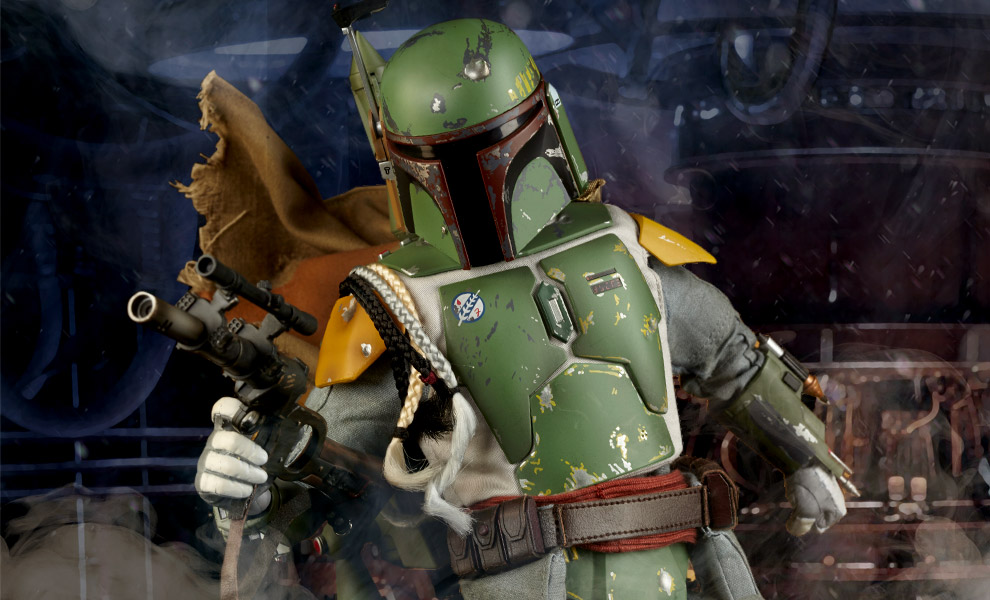 The contest starts Sunday, February 14th and goes through February 29th.  You can enter up to three times:

You can enter once on each site, and up to three times total.  Then from all eligible entries, a winner will be randomly chosen and announced on the March 7th episode of Star Wars Action News.

The prize will be shipped to you directly from Sideshow Collectibles.

This contest is open to fans worldwide!  US winners ship free. International winners (including EU regions) will be responsible for shipping, as well as  VAT, duties or import fees on the shipment of their prize. Due to customs requirements, the prize will need to be assigned a value of at least US$1. (If we do not then your customs office may elect to charge you the retail worth of your item.) Further, some countries outside of the U.S. do not have reliable mail services. In the event that a prize has been stolen or mishandled during shipment to an international destination, Sideshow may not be able to replace the specific item(s).