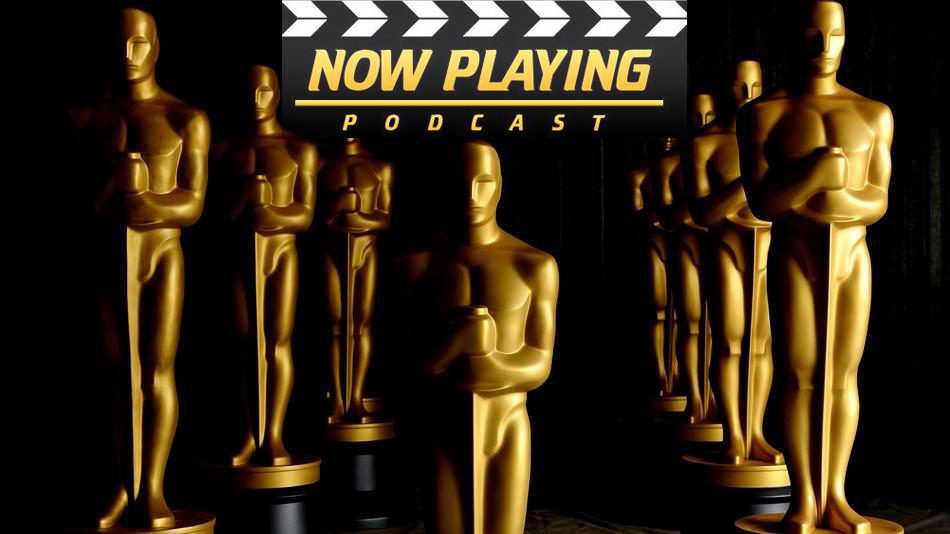 The Academy Award nominees have been announced, and Now Playing Podcast has reviewed (or will soon be reviewing) several nominees! 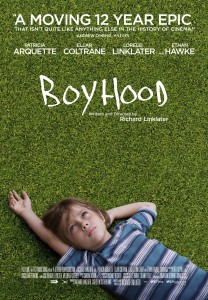 Boyhood, directed by Richard Linklater, is one of the leading films of the year.  The film earned six nominations; only three films beat that number this year.  The film, which Linklater filmed over a span of 12 years, is up for Best Picture, Best Supporting Actor (Ethan Hawke), Best Supporting Actress (Patricia Arquette), Best Editing, Best Director, and Best Screenplay!

Our review of is film will be posted at NowPlayingPodcast.com on Feb 10, but we start leading up to that next week!  Starting January 20th we begin reviewing Linklater’s Before trilogy of films:  Before Sunrise, Before Sunset, and Before Midnight — all directed by Linklater and starring Ethan Hawke.

Interstellar was blocked from the big categories but did get Best Production Design, Best Visual Effects, Best Score and, most unexpectedly, Best Sound Editing and Sound Mixing (did they hear that film right????  Were the screener DVDs mixed differently??) . That review is up now in the Now Playing archives, along with every other film Christopher Nolan has reviewed!

Guardians of the Galaxy may have won top spot in the 2014 box office, but the Academy only nominated Marvel’s blockbuster film in two technical categories:  Best Makeup and Hairstyling and Best Visual Effects.  (I rewatched the film over the holidays and that the film did not get Best Costume Design is a travesty–those outfits were intricate and varied).  You can hear our review of this film now!

Also nominated for Best Visual Effects were Captain America: The Winter Soldier and X-Men: Days of Future Past, both of which we reviewed as part of our ongoing Marvel Movie Retrospective.

Now Playing Podcast donors who took part in our Spring Donation Drive also heard our review of Dawn of the Planet of the Apes, but that review is no longer available as the donation drive has completed.

The full list of nominees for The 87th Annual Academy Awards are:

Actor in a Leading Role

Actress in a Leading Role

Actor in a Supporting Role

Actress in a Supporting Role