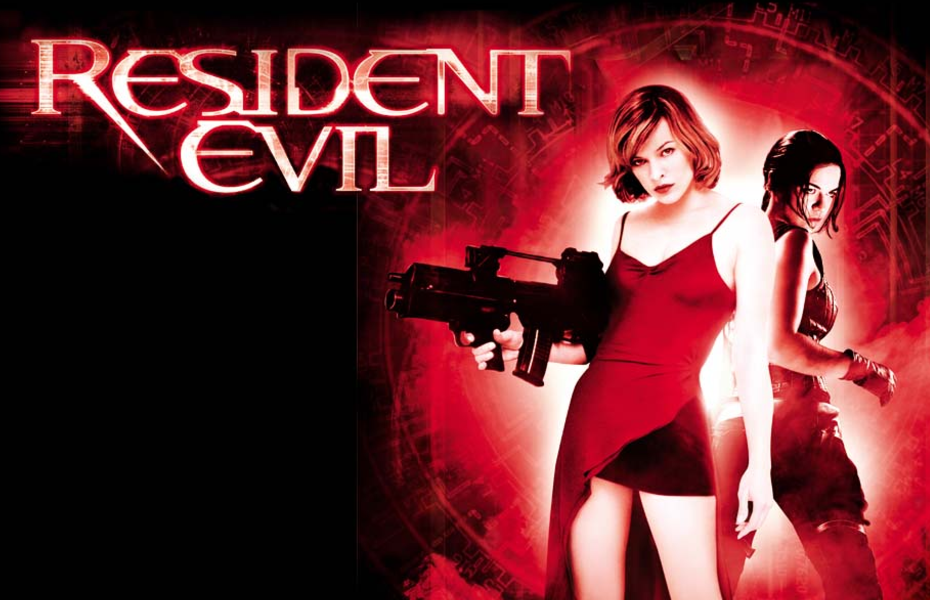 In 1995 Paul W.S. Anderson scored a major hit with Mortal Kombat, a box office hit grossing more than double any other video game adaptations. In 2002 Capcom hoped Anderson could beat his own high score with Resident Evil. Based on the zombie survival-horror game, this movie brought the game’s iconography and added some martial arts action. The movie was a success and launched the longest-running video game movie franchise. But is this a movie you want to watch, or just play? Join Justin, Stuart, and Arnie to find out!