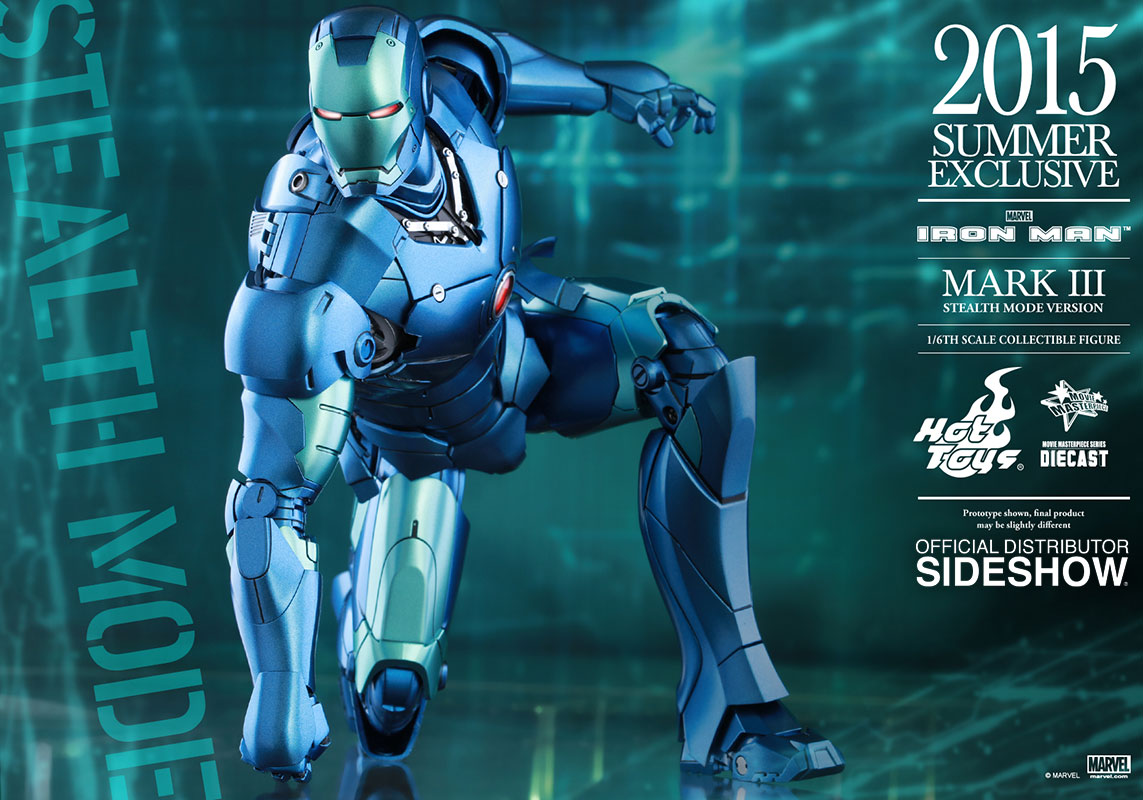 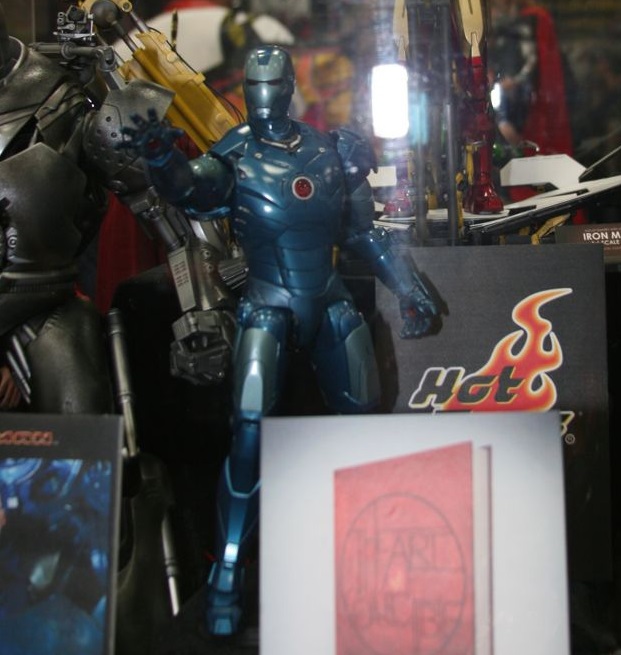 More, this is not the figure they showed back in 2012, but rather a fully upgraded Stealth Armor Iron Man with Hot Toys’ new diecast parts.  The diecast materials give the suit an even more realistic and metallic touch!

Being an exclusive figure, and Iron Man at that, this figure is likely to sell out fast and command top dollar on the secondary market.

So what are you waiting for?  This stealthy figure will slip out of stock before you know it, so get your order placed now at Sideshow Collectibles!