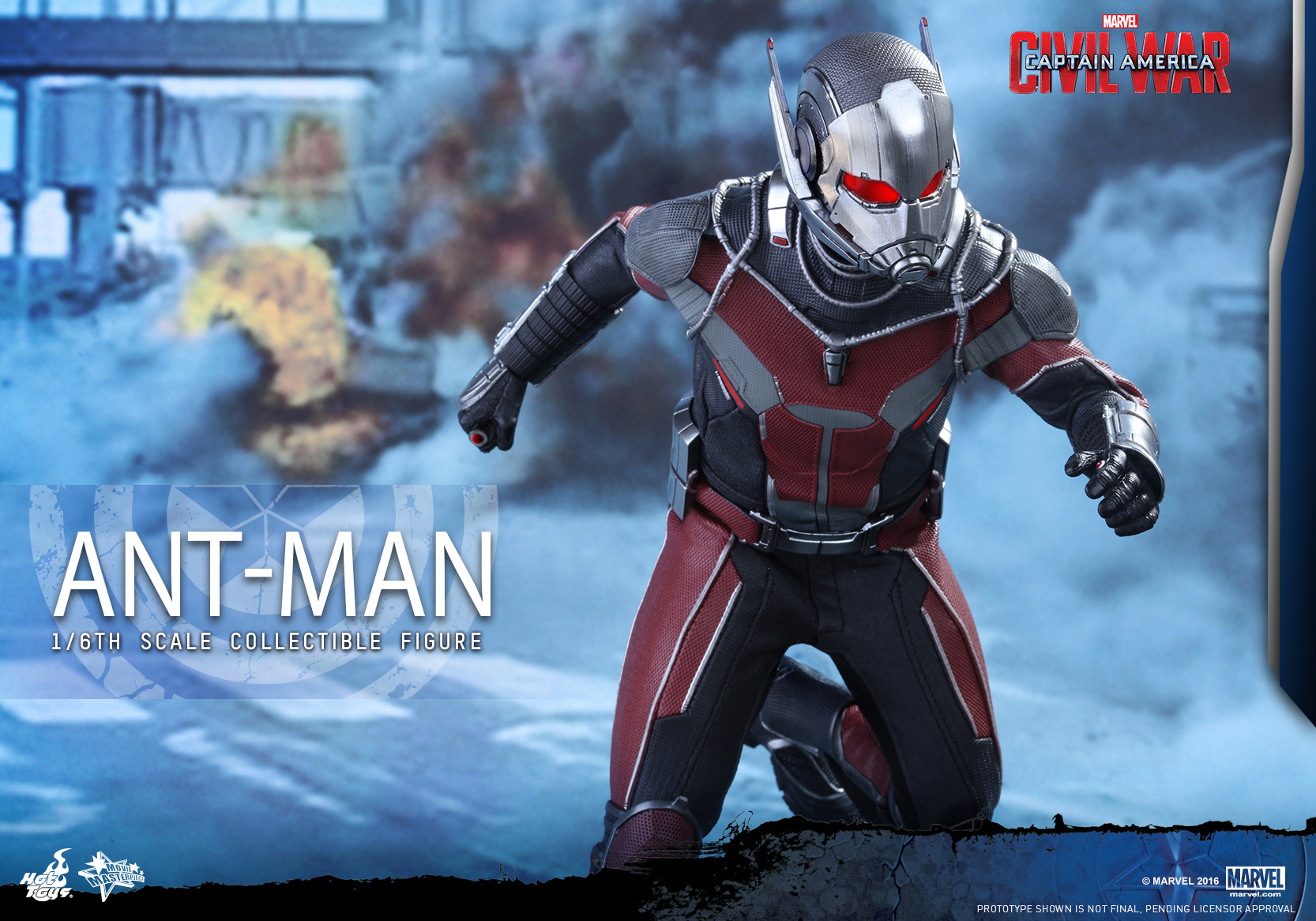 With the Marvel Cinematic Universe being divided over the rising concern of collateral damage caused by the Avengers in Captain America: Civil War, fans will finally witness the epic showdown between Captain America and Iron Man when the two heroes hold different views on the system of accountability to oversee the Avengers.

Don’t pass up on the opportunity to add the latest Ant-Man collectible figure in your collection.