Let’s face it: Deadpool was never going to get a Best Picture nomination.

Despite the Golden Globes nom and those articles building up its Oscar chances, there was no way an R-rated superhero flick about sex and guns and unicorns was going to end up in the same category as 2016’s prestige films.

The Oscars are the Oscars. Movies like The Artist win Best Picture. Movies like Deadpool win MTV Movie Awards, which are still a thing all these years later.

So, in honor of the many films that won’t be celebrated at the 89th Academy Awards ceremony, the Now Playing hosts made their picks for Best Picture of 2016.

And the awards go to: 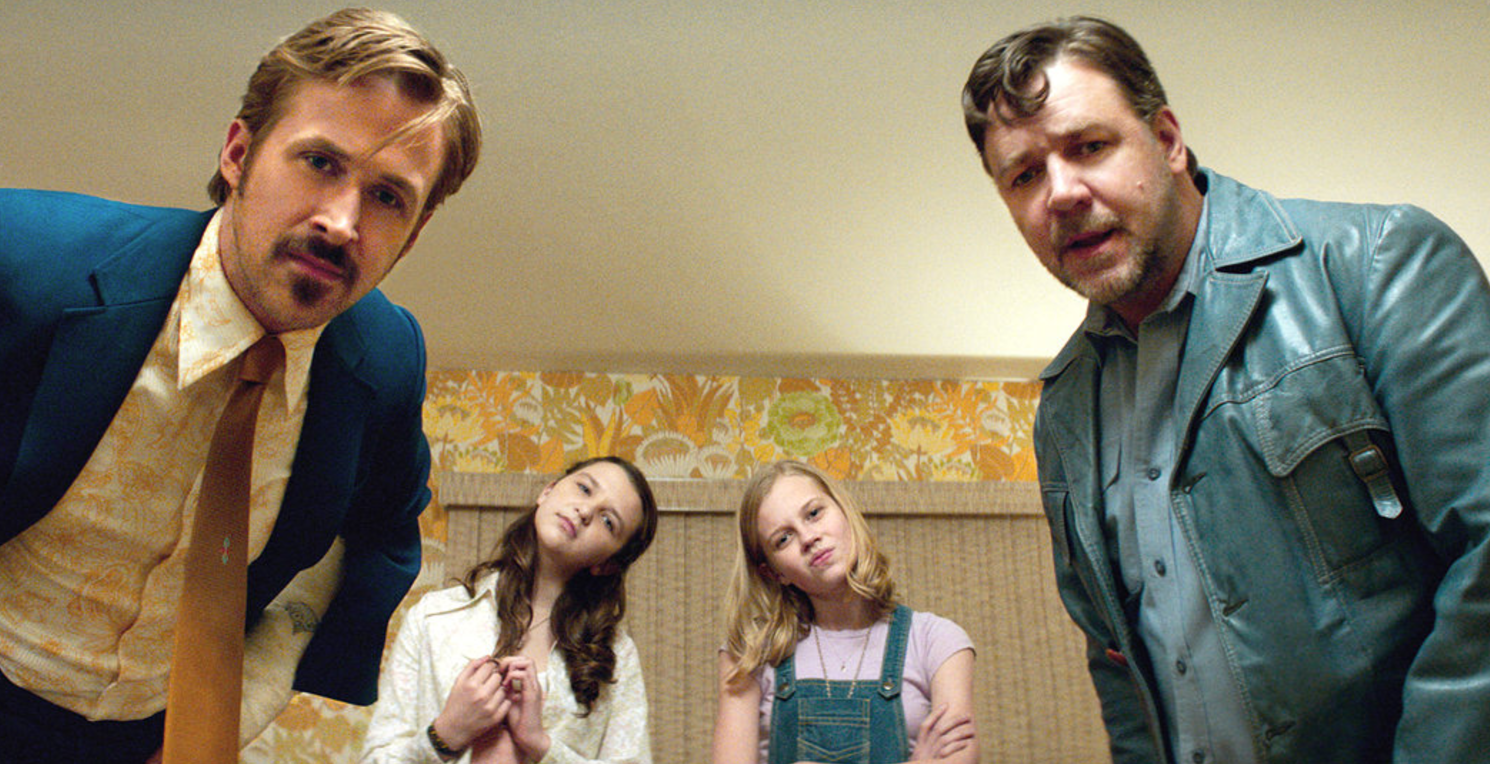 “I rarely give any movie a perfect 5-star ranking. It seems every movie has something that could be fixed, tightened, or improved in some way. For this score I demand a movie that feels perfect immediately. This year I only ranked one movie 5-stars. Only one film had the intelligence, the entertainment, and the charm for such a ranking. It’s a film I loved when I first saw it in May, and each home viewing has deepened my appreciation.“ — Arnie

“Ryan Gosling and Russel Crowe are surprisingly good together. Being a period piece, you never know if it’s going to come off schlocky, but this worked. This movie turned me around on Gosling, who I had not been a fan of previously. The action and drama is just the right pace to keep you in the movie. And let’s not forget Angourie Rice, who played Ryan Gosling’s daughter. She was plucky and had an amazing presence for such a young actress.” — Marjorie 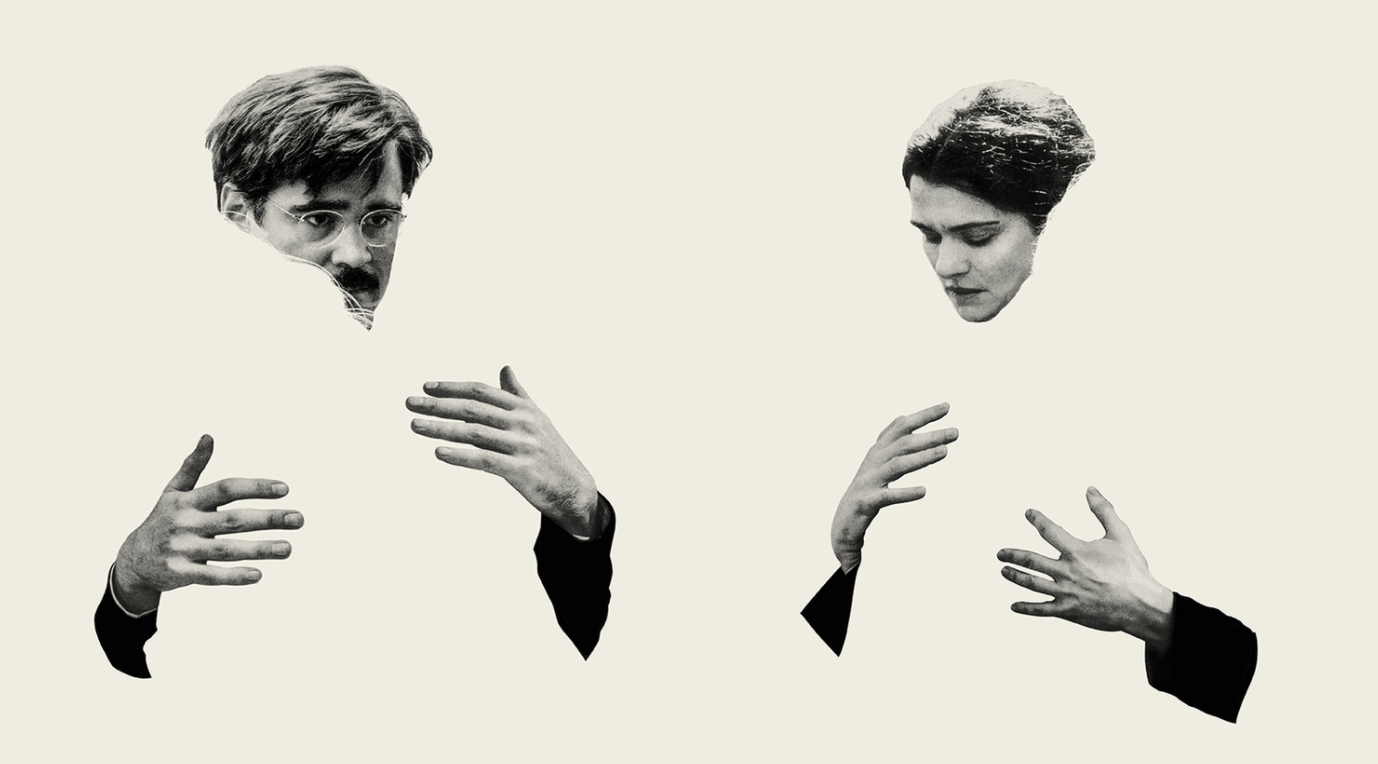 “Easily 2016’s most cracked and surprising discovery for me. I kept thinking as I was watching this crazy sci-fi story about people forced to mate or be changed into animals that it couldn’t possibly sustain its delirious energy for much longer… AND the thing just kept opening itself up to bold, new interpretations! You laugh because the situations are as absurd as our own deeply held conceptions of love and marriage.” — Stuart 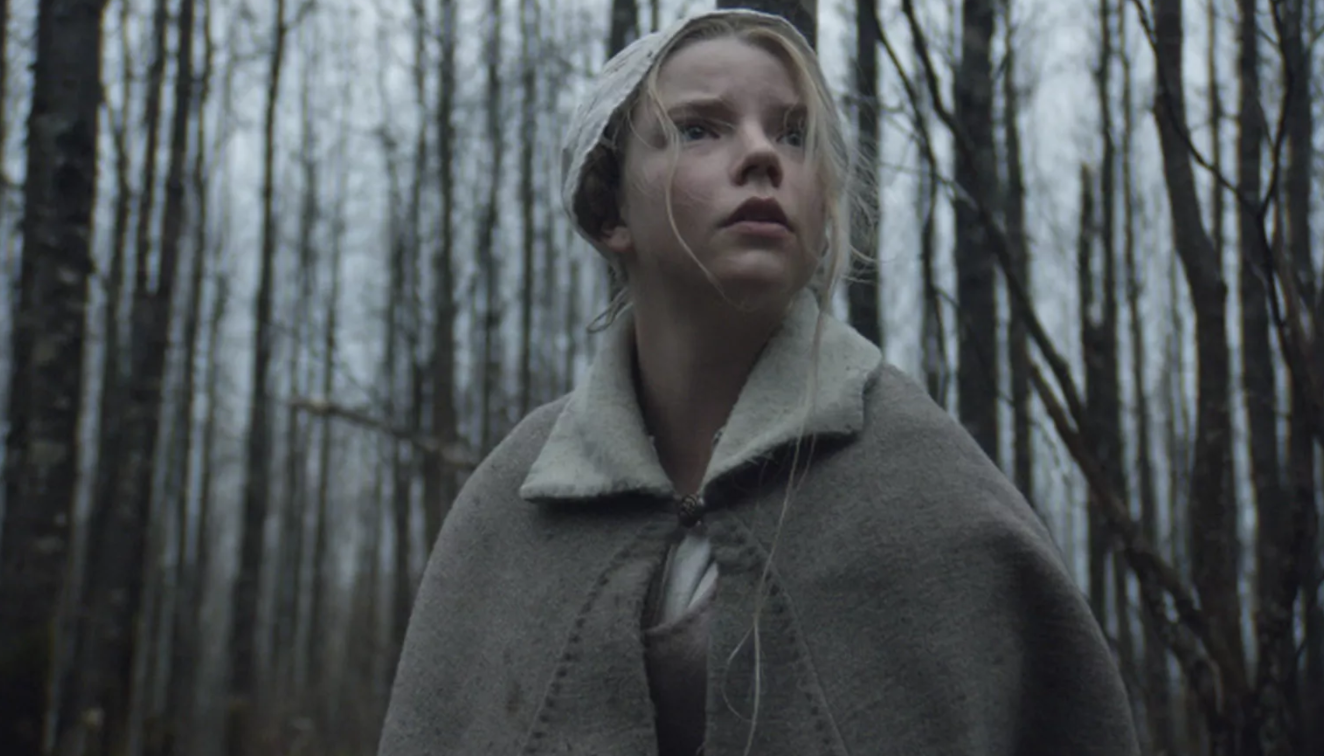 “The VVitch is an almost perfect horror film that held me in suspense as American puritanism faces off against the supernatural. The movie spends great effort on authenticity, from its stylized spelling to sets and costumes to the dialect, making it easy to get lost in its haunting atmosphere. But even better is the depth of the film with its layered subtext commenting on religion, class, and gender.” — Jakob

“I think many people dismissed it as a Juno ripoff, but this movie has a big heart and Hailee Steinfeld’s performance as an outcast teen dealing with the death of her father and the inevitability of growing up is impressive and emotional. Woody Harrelson is surprisingly charming and down to earth here as well.” — Justin