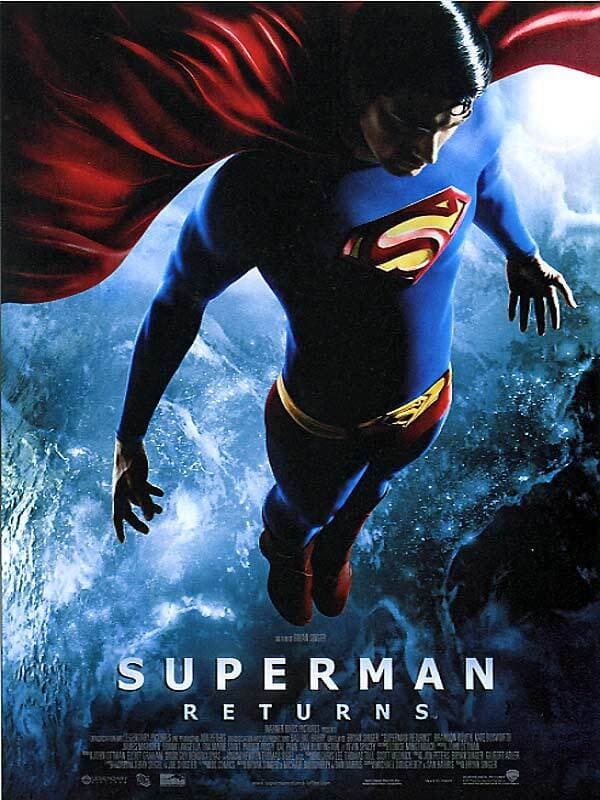 This is the podcast where Arnie thrashed his voice in the intro and had to soldier on.

For 20 years it seemed Nuclear Man and Lex Luthor really had killed Superman.  Every attempt to bring the man of steel back to theaters had fallen through.  While fellow DC superhero Batman had a major franchise launch, fail, and reboot, Superman seemed relegated to the small screen with Lois and Clark and Smallville.  But director Bryan Singer was flying high after two successful X-Men films, and rather than return for X-Men he had Superman Returns.  A continuation of the original two films, Superman Returns has the Kryptonian hero facing off again with nemesis Lex Luthor.  Fans did not embrace Singer’s vision and planned sequels were scrapped in favor of a complete reboot — Man of Steel opening this week in theaters!  But does Superman Returns deserve its bad reputation?  Listen to Now Playing and find out!  Then join us next week as we review the brand new Superman film Man of Steel!

From Dusk Till Dawn

Tremors: A Cold Day in Hell