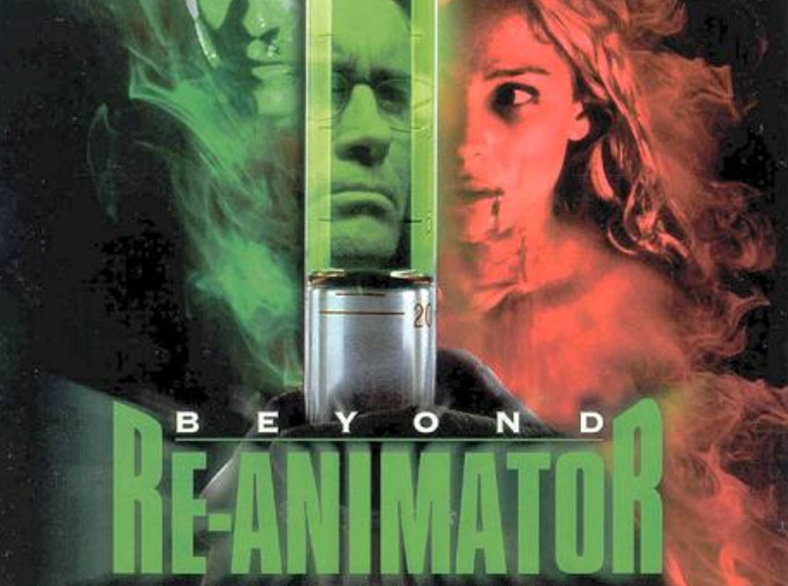 Like one of Herbert West’s patients, the Re-Animator series often seems dead and lifeless, but then it springs back up ready for mayhem. Such is the case with Beyond Re-Animator, the third film in the series that was released 14 years after Bride of Re-Animator. Now only Jeffrey Combs and director Brian Yuzna remain to continue the story of West’s experiments…now in a prison and aided by a new novice assistant. Can this Sci-Fi Channel premiere capture the soul of the original, or is it just going through the motions? Thanks to a donation to Now Playing you could listen to find out!