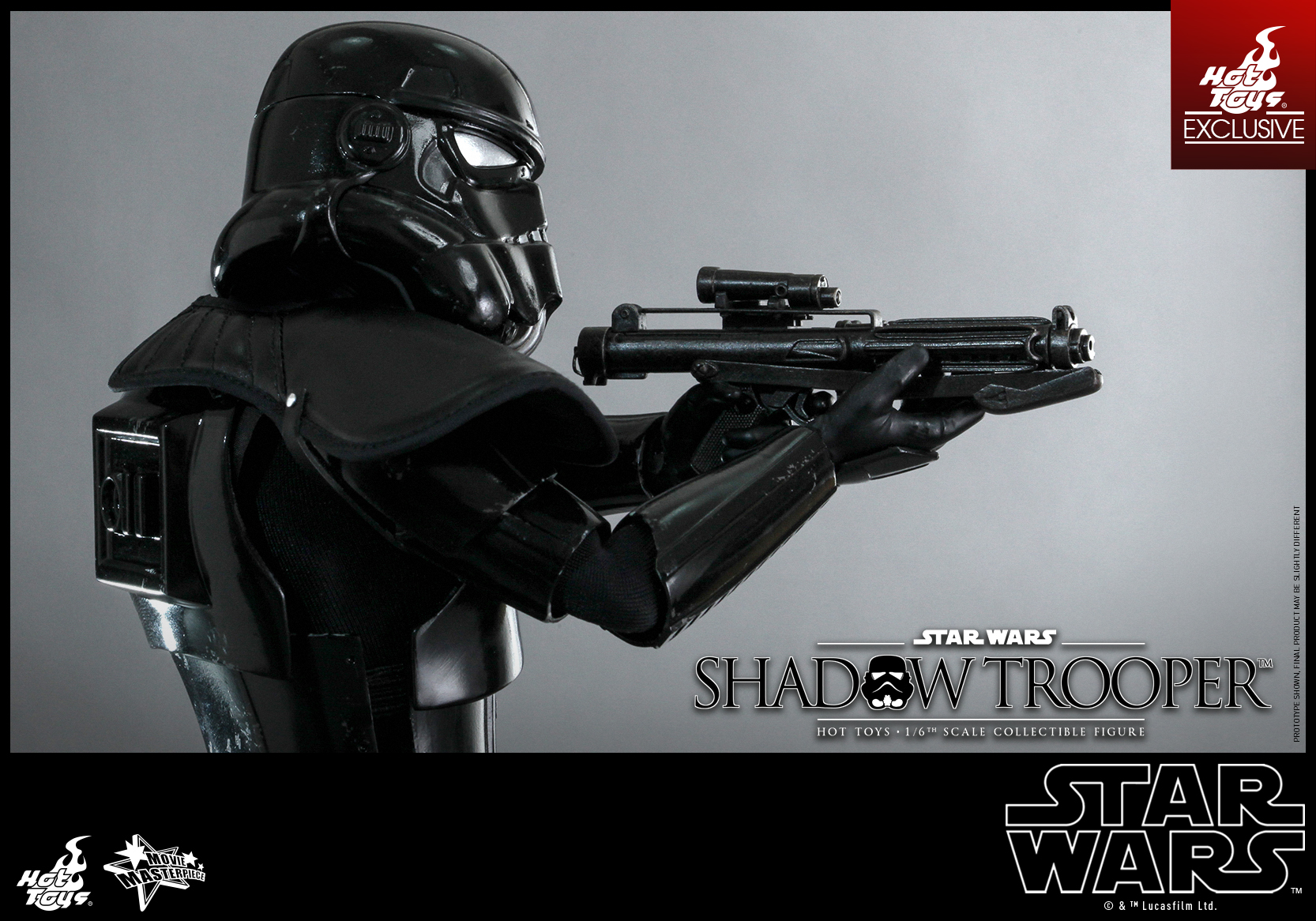 If you’re still reading, I see you need some convincing.

The Hot Toys figures have started to take the Star Wars collecting community by storm(trooper) but here is their first exclusive release in the Star Wars Movie Masterpiece Series of figures.  Hot Toys exclusives are notoriously hard to get.  Distributors like Sideshow get a small number, if they get any at all!  The prices on the secondary market have climbed over $1,000 for some of the Avengers exclusive figures, and I expect the Star Wars figures to have even higher demand.

This is the Shadow Trooper (also known as the Black Hole Stormtrooper for old-school Star Wars comics fans).  It was first to be available at “Toy Soul 2014” in Hong Kong, but has been released already for pre-order by Sideshow.  It is expected to ship in January.

–       Authentic and detailed likeness of Shadow Trooper in Star Wars

So check out the pictures, and now hurry to Sideshow and order yours! 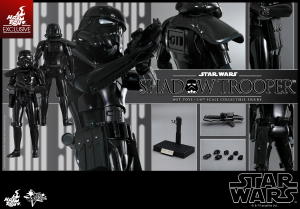 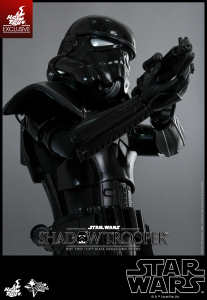 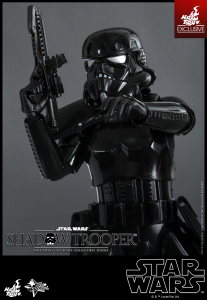 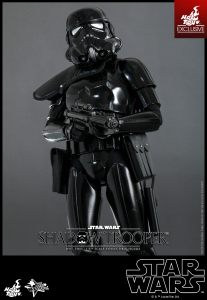 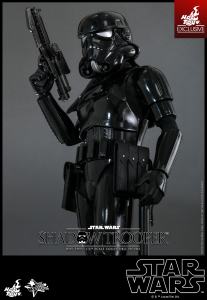 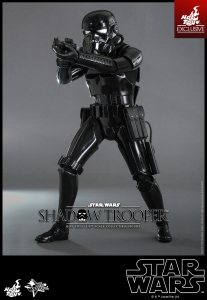 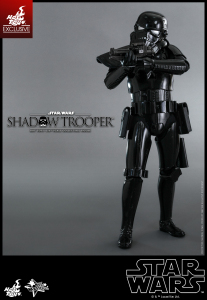